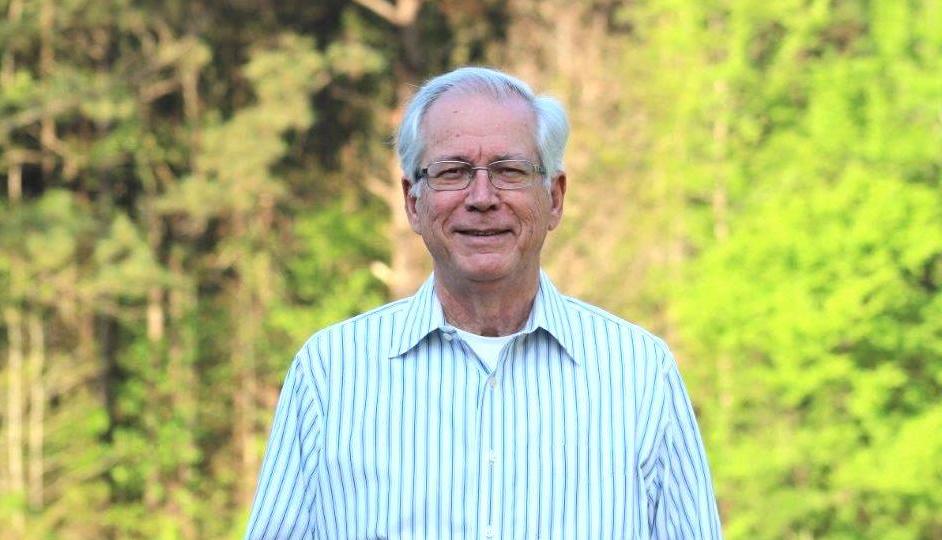 Bill McCormack currently serves as the Executive Director of SON Valley.  He came to SON Valley when we were still in our beginning stages.  Under his leadership, SON Valley:

Before coming to SON Valley, Bill spent many years at AT&T.  He is a graduate of the University of Mississippi.  Bill and his wife Dede have 2 sons and 4 grandchildren.